At the end of last year a declassified video from the Pentagon started doing rounds on the media. The video showed rare footage of two pilots exclaiming about strange aircraft hovering in the sky.  The eerie aircraft accelerates as the pilots closed in with no means of thrust. In the video, the aircraft looked around 40 ft wide. According to the pilots they were able to drop thousands of feet in a matter of seconds.

After the video was made public, Pentagon officials were forced to disclose to the public that the Defense Department was running a program to investigate UFOs. It was called Advanced Aviation Threat Identification Program and between 2007 and 2012 $22 million were invested into the program. The Pentagon claims to have closed down the program in 2012 but former employees believe that it is still running.

Luis Elizondo is a former military official who led the Advanced Aviation Threat Identification Program between 2007 and 2012. Elizondo not only believes that the program is still active, he claims that the Pentagon has compelling evidence that suggests the UFOs have already reached Earth!

We are not alone…

Elizondo has been part of the program from its inception however in 2012 he left to protest against the department’s excessive secrecy. After the Pentagon released a couple of declassified files to the public, Elizondo shared with CNN that “there is very compelling evidence that we may not be alone” – evidence that he thinks should be made public. 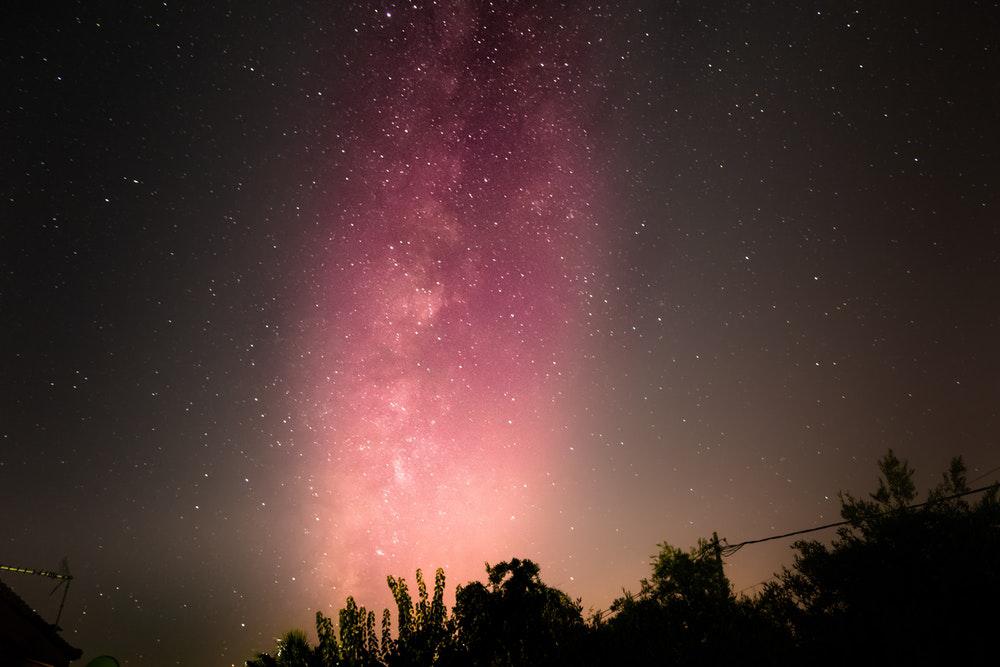 Although the Pentagon has stated that the department has shut down, The New York Times has reported that it is still running and that Elizondo has a successor that he isn’t allowed to name.

He refused to speak on behalf of the government but said that he strongly believes that UFOs have visited Earth in the past and are continuing to do so.

When working at the Pentagon, Elizondo’s department investigated “aircraft” that behaved very different to the aircraft we’ve seen on Earth. They had certain characteristics that aren’t yet in the inventory of the US or foreign powers, making them incredibly difficult to classify. 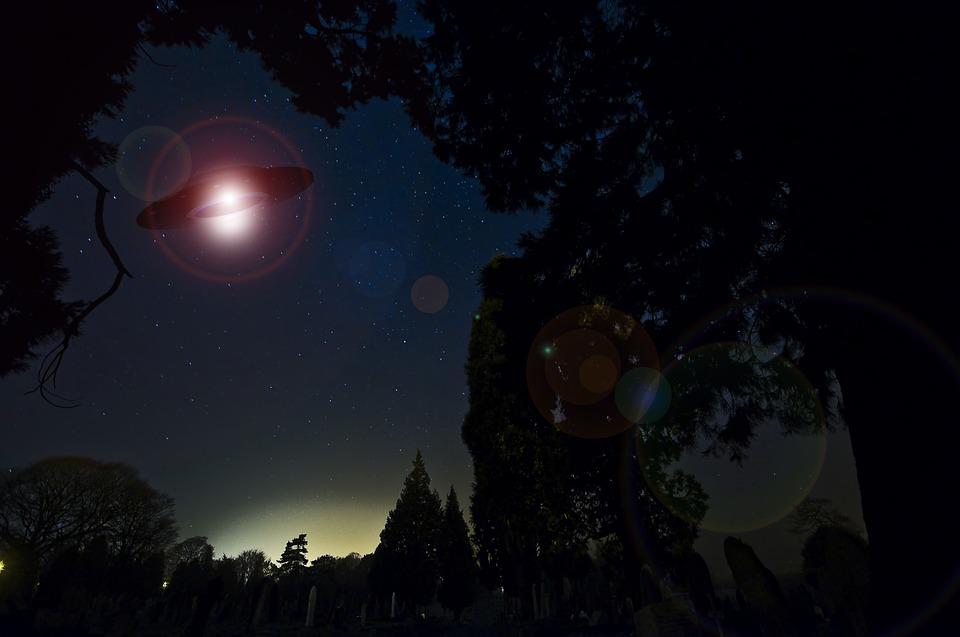 Elizondo states that these aircraft were far superior to those that we have on Earth. They can dive thousands of feet in just a few seconds and maneuver in ways we can only imagine. They also didn’t have any obvious methods of propulsion leaving Elzondo’s team baffled by how these aircraft functioned.

Elizondo stated that the aircraft have hyper-sonic velocities, great power in their propulsion and have the ability to camouflage themselves.

He went on to say that they found many such aircraft that defied the laws of physics. However the Pentagon still hasn’t found the information necessary to fill in the gaps.

Funding of the secret program

The US Defense Department has since disclosed that it’s has spent around $28.7 million on UFO investigations.

Much of the funding of the department was driven by Harry Reid, Democratic Senator for Nevada who himself is a long-time alien and Space enthusiast. A large amount of the funds were donated to a private Space research company led by Robert Bigelow, a billionaire that strongly believes in the existence of otherworldly beings beyond Earth.

Is the government hiding the truth?

Although the government continues to claim that they still haven’t found any solid proof that aliens exists they refuse to share the “compelling evidence” that Elizondo was talking about. It would seem that unless the footage was leaked, the Pentagon may never have willingly disclosed the truth about the program. 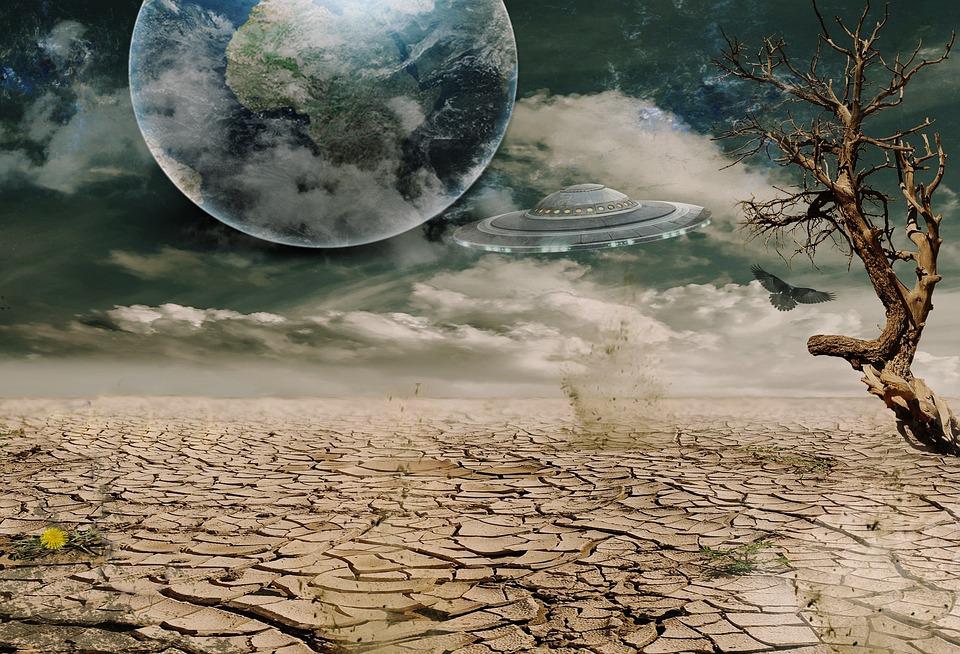 The public has long been suspicious about the government’s activities and the lack of transparency – specifically when it comes to information regarding the existence of extraterrestrial beings and UFOs.

The government tends to undermine reports of alien and UFO sightings and always offers an alternate narrative of what the people “could” have seen – again without providing any concrete evidence. Reports of unexplained experiences are brushed off instead of being investigated despite their being an increase in alien and UFO sightings in the last decade.

Secrecy of the government regarding aliens/UFOs

So why is the government so secretive about the existence of UFOs and aliens?

Wouldn’t it be better for all of humanity to be up-to-date on information related to otherworldly beings that are likely much powerful and smarter than us?

Over the course of decades, leaked reports and interviews with former government employees have implied that information may be kept from the public in order to prevent people from getting unnecessarily panicked. But the lack of trust between the public and government officials isn’t doing anyone any good.

Other than government officials, non-classified scientists also are hesitant to confirm the existence of alien beings and overlook the mathematical evidence.

Some like the renowned Stephen Hawking have suggested that humanity should curb their efforts of trying to make contact with extraterrestrial beings that likely much more intellectually and technologically advanced than us. Hawking stated that powerful beings have a naturally inclination to abuse the weak. According to Hawking, humans need to stop trying to make contact with beings that can possibly wipe them out.

From the benevolent extraterrestrials that he’s met, Lemriel learned that humanity has a tendency to cause harm to itself due to its hunger for power. This could explain why many ancient civilizations that once ruled the planet no longer exist.

The reason why humans still exists is because benevolent extraterrestrials have always intervened when it was necessary and saved us from our destruction.

In his book The Seres Agenda Lemriel shares that in the future benevolent extraterrestrials will once again save us and this time, the entire world will know of their existence.

Lemriel’s led a very exciting life during which he’s traveled back and forth from the multiverse. His adventures with inter-dimensional travel have allowed him to unveil the hidden truths that are deliberately being kept from humanity.

To find out all that Lemriel has learned, be sure to check out his books The Seres Agenda and The Emerald Doorway (the first book of The Parallel Time Trilogy). Both his books are based on his real life experiences.

He also shares his fascinating stories on his radio-TV shows, conferences, music, and film projects.

You can leave a reply or Trackback this post.