Home / News / Surprising Things About The Universe You Didn’t Know!

The universe is a fascinating place; the more we learn about it, the more it continues to amaze us. While the scientific community is may appear to be up-to-date with the universe and many of its secrets they still do not know anything for certain and the rest of us are still in the dark. According to hidden truth revealing researcher and author R. Scott Lemriel, the highly classified scientific and government circles know about the existence of extraterrestrials but they have not yet disclosed this to the rest of mankind.

In 1931, Edwin Hubble realized that the universe was expanding. It wasn’t long before other astronomers discovered that dark matter was accelerating. These facts and so many other surprising things about the universe continue to intrigue scientists across the world.

Check out these facts about the universe you probably didn’t know:

Astronomers compute this number by measuring the energy density and composition of dark matter. Through these measurements they determined the rate the universe was expanding at in the past. They were able to use this information to calculate exactly when the Big Bang took place and when the universe was created. Of course, this remains all theory. It cannot be proven by non-classified scientist who themselves kept in the dark about the most highly classified people know.

Compared to the age of the universe and the Earth, humans are still in their infancy. We’re only 200,000 years old according to what non-classified scientists can determine but this too is only theoretical

When we look up during a starry night, everything looks static. We don’t see the stars and the moons move but in 1920, Edwin Hubble began to realize that the universe may not be static. The theory was confirmed in 1930. At the time scientists believed that the gravity of matter may prevent it from growing past a certain point and possibly cause the universe to contract. 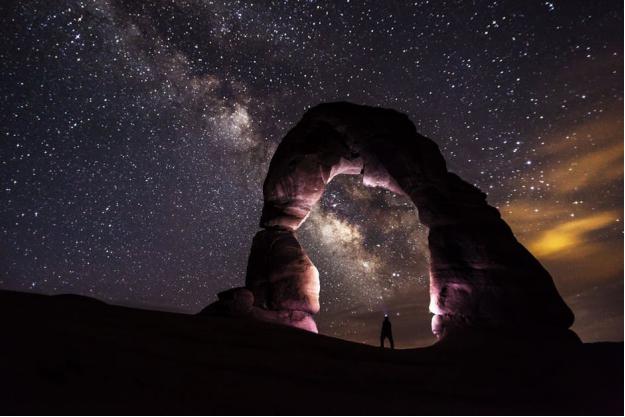 However in 1998, astronomers discovered that gravity wasn’t restricting the expansion of the universe at all. In fact, the universe is expanding at a faster rate today than it was in the past centuries. This conundrum led scientists to discover ‘dark energy’ – a mysterious force that’s compelling cosmic objects to move away from each other.

Scientists know very little about dark energy but they know that it exists and that it is causing the universe to expand faster and faster.

The acceleration of the universe was even confirmed by theories presented by Einstein. Three other scientists were honored for research on the expanding universe with the Nobel Prize in 2011.

What does this mean for Earth? It means that other galaxies as well as planets in our own solar system are moving further away from us.

The fact that the universe is loaded with forces and cosmic objects that aren’t visible to us, makes the universe that much more mysterious. Astronomers have stated that stars, planets and galaxies that we see are only 4% of what the universe holds – the other 96% consists of substances that we can’t see or explain. 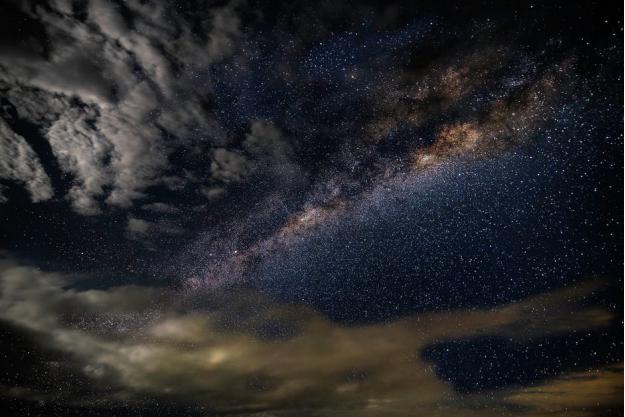 Dark energy and dark matter are part of these inexplicable substances – we know they are there but we can’t see it and we don’t know why or how it got there.

5. There are signs of the origin

The universe consists of relics left behind by what theorists refer to as ‘the Big Bang’ – many of the cosmic objects floating around in Space were left behind by this theoretical primordial explosion.

The European Space Agency explored the sky with microwave light to find new clues about how it all began. The Planck mission revealed very specific views of the cosmic background under the microwave light.

Using this information scientists are looking to find answers to questions about what happened immediately after the Big Bang.

6. There are more universes

There’s been much debate about the existence of the multiverse which resulted from the expansion of space and time during the Big Bang explosion.

According to the theories, the expansion of space and time led to the existence of bubble universes that have their own unique laws of physics. Those who have more direct experience in this area refer to these as parallel and higher dimensions.

For non-classified scientists, the concept of parallel universes is controversial but there are many people, including direct experienced-based hidden truth revealing researcher R. Scott Lemriel. He has traveled throughout many regions of the multiverse via out-of-body experiences and gained much from contacts with kind non-terrestrial beings.

But despite the controversy surrounding the existence of the multiverse, even non-classified scientists accept that there are physical markers that indicate the multiverse is quite real.

A large group of non-classified scientists are weary of stating that there is life beyond Earth but both math and logic show that the universe is also home to extraterrestrial beings that are probably intellectually and technologically smarter than humans on Earth. 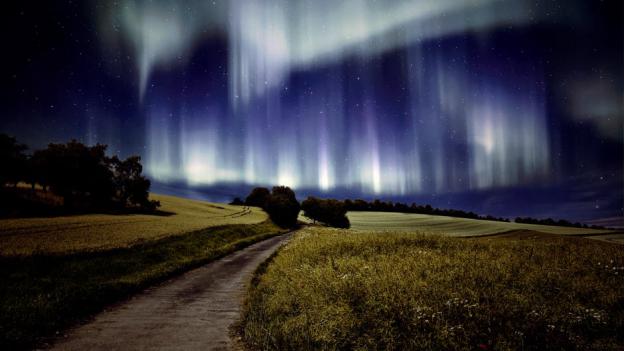 There’s been a growth in alien and UFO sightings in the past decade and even the Pentagon had to reveal that it was taking reports of UFOs sightings seriously.

The Fermi Paradox refers to the contradiction between the math/logic and the lack of evidence that proves that we’re not alone.

But there’s no denying the piling evidence. Throughout the 1900s the Earth experienced one unexplainable incident after the other – most of which have left non-classified scientists baffled too. Incidents like the one that took place in Roswell, the mystery behind Area 51 and the numerous tales of alien abductions and interactions with extraterrestrial beings, all suggest that there is so much more to the story that isn’t being told the public by highly classified people that do know.

Direct experience-based hidden truth revealing researcher R. Scott Lemriel has no doubt that extraterrestrials, UFOs and the multiverse exist. Why? From a very young age Lemriel began to leave his physical body via the pineal gland (a special doorway) in the center of the brain, which provided him with the way toinduce out-of-body experiences in order to travel through the multiverse and discover hidden truth on a grand scale. He travelled along the past time-track and was shown the unexpected changing nature  for the better regarding the destiny of Earth and all life. He met with mostly benevolent extraterrestrials and their master teachers along the way, which revealed to him the truth about the origins of humanity and unveiled the Earth’s and our galaxy’s deepest secrets for the benefit of all that exist.

Lemriel shares much of what he discovered about the origins of humanity and our relationship with extraterrestrials in his books The Emerald Doorway (the first book of The Parallel Time Trilogy) and The Seres Agenda that conatins a special techniques section at the back Both books mirror Lemriel’s real life experiences and share exciting tales of his adventures in the multiverse.

To learn more about extraterrestrials and the multiverse, be sure to check out his books, radio-TV show interviews, conferences, music and film projects.