Home / News / Humans May Hear From Aliens In This Century

Theoretical physicist and futurist by the name of Michio Kaku claims that it won’t be long before humans hear from extraterrestrial beings; according to him, we’ll be hearing from them within this century!

Kaku believes that humans will definitely hear from alien beings in this century, but he isn’t sure if we’d be able to communicate with them and he can’t confirm whether they will be friendly or hostile towards us.

Being more intellectually and technologically advanced than us, it’s possible that extraterrestrials exploit humans similarly to how humans treat those weaker among them.

While some SETI researchers have suggested that alien beings could use AI to contact humans, Kaku insists that messages will be sent via radio signals. He says that by intently listening to radio communications, humans should be able to pick up signals sent from otherworldly beings but it will be difficult for us to understand the signal because our technology is just not advanced enough.

Kaku says that only with the help of advanced technology will we be able to decipher their language. We’ll need to determine how they are classed on the Kardashev scale (a scale that measures the level of technology). If the alien beings rate high, we may not be able to communicate with them at all.  Of course, this line of reasoning is based on the not very evolved states of awarness that humans on Earth demonstrate daily to each other and toward all other life on the planet. This attitude may incorrectly assume that advanced extraterrestrials would not already know how to get clear communications to us. If they did not know how to do that how can we assume they are more advanced that human life on Earth?

How and when can we hear from aliens?

Non-classfied theoretical physicists and futurists have conducted various calculations to narrow down when we can expect to be contacted by extraterrestrial beings. Some calculations have suggested that we will make contact with aliens in another 1,500 years. Other physicists were less cynical and suggested that alien communication could happen as early as 2040! Of course, certain human beings in the highly classified arena have long known advanced extraterrestrials exist and that they are visiting this planet in secret, according to expirential-based hidden truth revealing researcher R. Scott Lemriel. We will be getting to him a bt later.

Why will aliens use radio signals?

When Kaku says that researchers should have an ear out for “radio communications,” he’s referring to narrow-band signals. These signals may also be spread over a smaller part of the electromagnetic spectrum.

Noise coming from other galaxies, pulsars and quasars extend over a wide spectrum of known frequencies beyond the limited range of Earth human senses but instruments built on Earth to detect them are in operation todayAny narrow band noise will indicate the use of some type of transmitter that is being utilized to send out a specific messages to any beings listening through a receiver. In this case, it could be meant for us or other civilizations that are present in space.

In narrow-band signals, a large amount of energy is put into tiny electronic bandwidthspaces. They are the easiest way to send out messages. If extraterrestrials are looking to make contact with humans, it would be practical for them to use radio signals over other methods of communication. This limited kind of Earth-based logic also attempts to sqaush advanced ways of sending and receiving communications across the stars into limiting Earth human thinkingl

What qualifies as “alien life”? 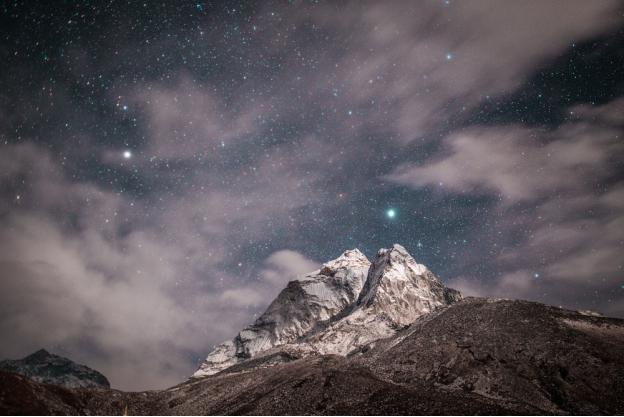 The universe is massive, so it’s highly unlikely that there are a limited number of extraterrestrials out there. The term “alien life” can be used to describe anything from microbes from outer space to species with the enlarged heads and scrawny bodies or human and humanoid beings not from Earth. When Kaku says that aliens may contact us in the coming years, he is talking about highly advanced life forms – those that are capable of sending out signals that can travel through light years and who can also travel beyon the limiting speed of light across the stars.

The sophistication of the alien civilizations can be determined with the help of the Kardashev scale. The scale measures the level of technology a civilization has, along with how it creates and uses energy.

Type I: A Type I civilization harnesses all the energy present in the home planet. The Earth fits into this category.

Type II: Civilizations in this group have figured how to use all the energy of their parent star.

Type III: Civilizations in this group are significantly stronger than others; they have control over all the energy sources of their home galaxy! 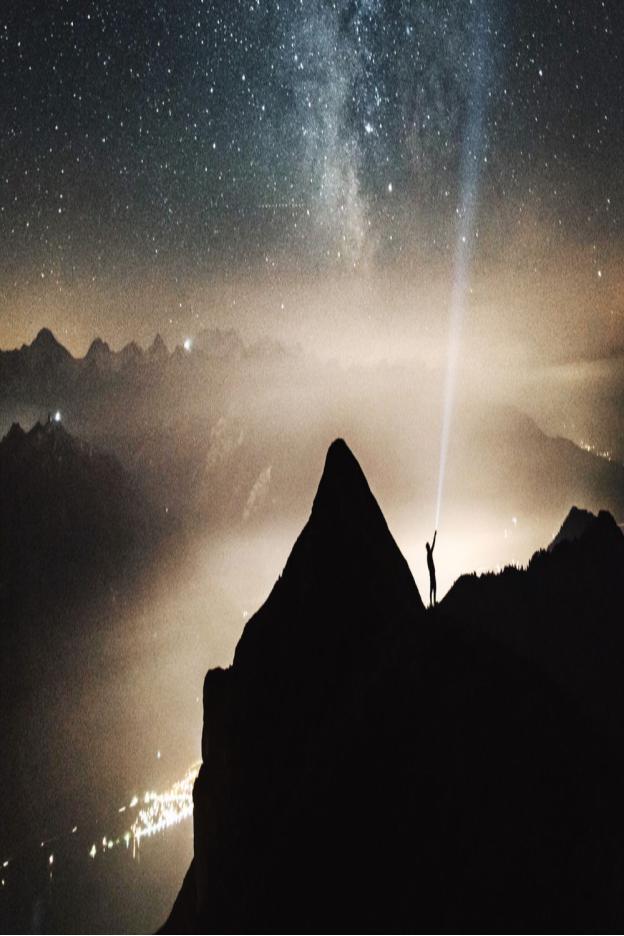 While the non-classified scientists wait to make contact with aliens, there is plenty of evidence out there that suggests humans have already interacted with alien beings in the past and are probably in contact with them today!

One of the greatest signs that aliens had walked the planet in the past is the existence of ancient sites like The Pyramids, Stonehenge and many more. Some pyramids even have carvings of alien-like beings and their advanced spacecraft..

Other than the markings in some of the pyramids, the scientific community has also failed to explain how these monumental historical sites were built without the use of the advanced technology.

Extraterrestrial and UFO sightings began in the 1900s. Reports of possible alien activity even higher and growing more numerous than in previous decades.

Back in the year 1853, professors and students of Tennessee College spotted several luminous objects floating in the sky. The incident lasted an entire 30 minutes before the UFOs floated away. Despite there being many witnesses, the government dismissed the report.

This was the first time the America’s public was skeptical of the government, as a large portion of them felt that it may have been part of a cover-up to keep the truth hidden.

Astronauts have had more experiences in outer space than anybody and many of them have become outspoken, stating that aliens are real. They’ve shared details of their accounts publicly and several haveimplied the government is hiding the truth about aliens.

Every now and then when the government is questioned about the existence of aliens, it tends to become uneasy. There are some president’s like Jimmy Carter that made a few classified files accessible to the public. The files listed various alien encounters, one of which described Carter’s own experience with otherworldly beings.

These are just a few of the many signs out there that provide evidence that we aren’t alone in the universe and also imply that that governments are, in fact, keeping the truth from the generald wordlwide public.

Lemriel’smany journeys through the multiverse to revealed to him the hidden truths of the Earth’s far more ancient history than is known by current human beings inhabiting the planet and the true vast nature of life beyond our world. During his interdimensional travels and direct contacts with kind non-terrestrial beings, Lemriel encountered both benevolent extraterrestrials and malevolent extraterrestrials. His travels along the past time-track and out into the univers in present time revealed and chagning destiny or future for all life on planet Earth. He discovered that humans on our planet have been saved by benevolent aliens time and again and they will do so again in the future;except, this time we’ll all know about their existence.

Lemriel’s books The Emerald Doorway and The Seres Agenda that mirror his real-life adventures, also provde special safe ways for others to explore and awaken deliberately hidden truth. He shares many of his eye-opening experiences thorugh his music, in the story content of short full-length feature film projects, druing many interview with him on radio-TV show and in vidoes of special presentations conducted during numerous international hidden truth revealing conferences.